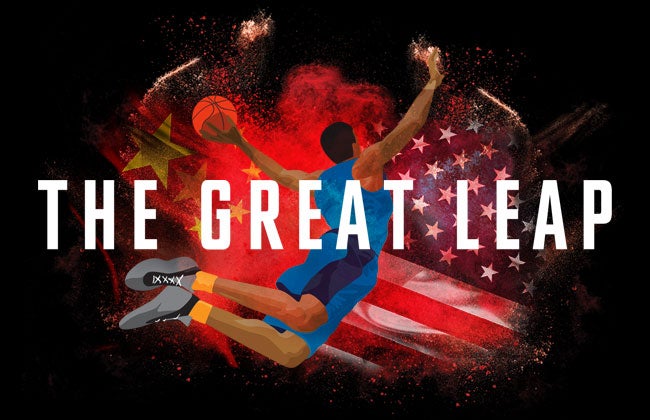 A Co-production with Miami New Drama San Francisco, spring 1989. Manford Lum is a sparky kid who plays street basketball in Chinatown—vertically challenged, but with undeniable ball skills. He talks his way onto a college team headed to Beijing for an exhibition game and finds himself in the middle of China’s post-Cultural Revolution. As the story bounces between 1989 and 1971, past relationships collide with present day revelations right up to the final buzzer. Smart, feisty and hilarious, The Great Leap is about family, history, and learning that every game is a second chance. Contains mature language. Recommended for age 16+.