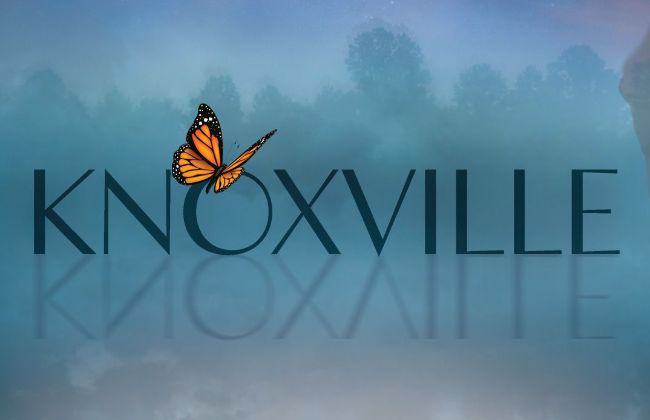 Based on the novel A Death in the Family by JAMES AGEE Based, in part, on the play All the Way Home by TAD MOSEL Directed by FRANK GALATI 15 THE SCOOP Pre-show talk 1 hour before curtain – FREE (excludes Opening Night April 10) TUESDAY TALKBACKS April 14 Following the performance – FREE SUNDAY SALON April 19 | Following the performance – FREE INSIDE ASOLO REP Tuesday, April 21 – 11am Cook Theatre - $5 Insights into the artistic process 10:30am coffee and pastries in the lobby Free for donors and Guild members. OUT@ASOLOREP Tuesday, April 21 LGBT ticketed series | asolorep.org/OUT HERALD-TRIBUNE TALKBACKS Through the Eyes of A Critic Tuesday, April 21 Post-show conversation with Jay Handelman More info, page 23 WORLD PREMIERE MUSICAL APRIL 10 – 25 Previews begin April 3 “Taps into the American soul” — Stephen Flaherty EVENTS | OFFERINGS Sponsors The World Premiere of Knoxville is made possible by a generous grant from The Roy Cockrum Foundation. This moving and innovative new musical reunites the dynamic TonyAward® winning creative team behind Ragtime, one of the most beloved musicals of all time. Based on James Agee’s autobiographical Pulitzer Prize-winning novel, the story begins on a quiet night in the foothills of Tennessee’s Smoky Mountains, where Jay Follett stands with his son Rufus, watching the trains and talking about life. Later, an unexpected turn of events leaves Rufus’ family spinning. A powerful illumination of the forces that shape who we are, Knoxville is a universal coming-of-age story about family, faith and love—and about the boy who will grow up to write it. With a sweeping musical score blending folk, bluegrass and ballads, this world premiere is a must-see event! Contains mature themes. Recommended for age 10+.