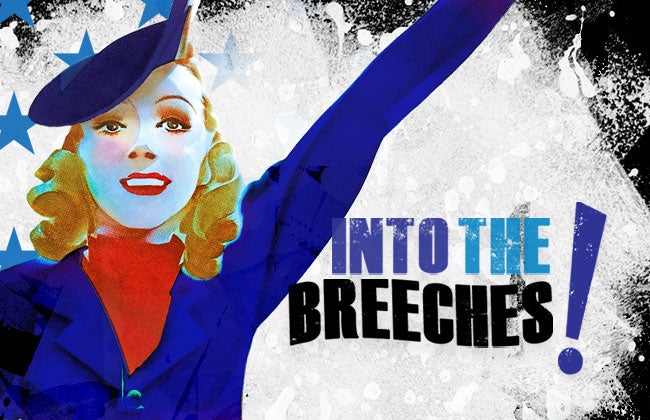 “We Can Do It!” said Rosie the Riveter, and so say the women of Sarasota, Florida in this vibrant new comedy. It’s 1942. World War II is on and the leading men of Sarasota’s local playhouse are off at war. But the show must go on and a group of passionate, but inexperienced performers rally together to produce their season opener, an ambitious all-female production of Shakespeare’s Henry IV, Parts 1 and 2 and Henry V. Will their production be a victory on the home front or be pelted with rotten tomatoes? This surprisingly modern and moving new play celebrates the singular way that art and community reveal our boldest selves even in the darkest times.

Let us choose seats for you

Are you sure you want to remove this seat from your selection?

Choose your own seat