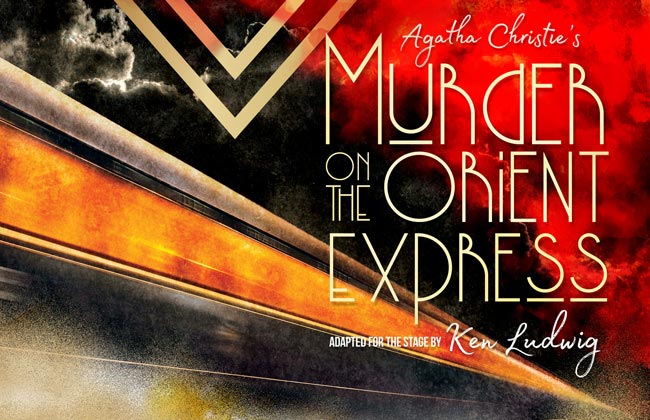 Murder on the Orient Express

Just after midnight, the exotic Orient Express is hurtling down the tracks— to a murder! An American tycoon lies dead in his compartment, his door locked from the inside. With a train full of suspects and an alibi for each one, it’s the perfect mystery for the dapper detective Hercule Poirot, n’est-ce pas? Glamorous, romantic and hilarious, this new adaptation of Agatha Christie’s masterpiece by two-time Tony®-nominated playwright and farce master Ken Ludwig takes you on a suspenseful, highly entertaining thrill ride. Book your passage today!

Let us choose seats for you

Are you sure you want to remove this seat from your selection?

Choose your own seat