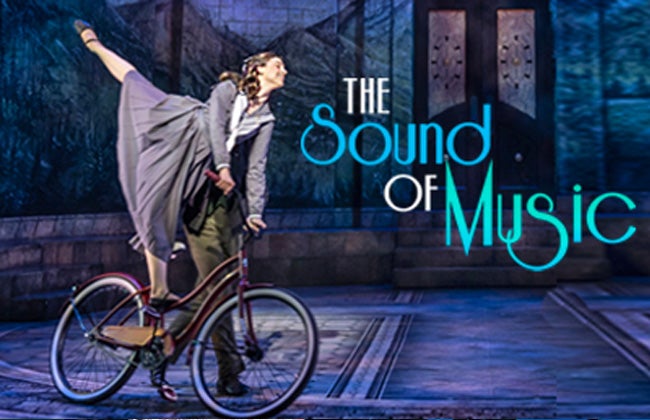 The Sound of Music

Like a breath of fresh Alpine air,this beloved musical masterpiece sweeps onto the Asolo Rep stage just in time for the holidays. Maria, a young nun causing trouble at the abbey, is sent off to be governess to Captain Von Trapp’s seven children. She brings much-needed love and joy to the family—and the widowed captain—and transforms their world and hers through the power of music. But the looming threat of Nazi Germany’s invasion of their native Austria darkens their future. Overflowing with some of the most iconic songs of all time, this heartwarming family musical will be helmed by Josh Rhodes, returning on the heels of his spectacular production of Evita in 2017.